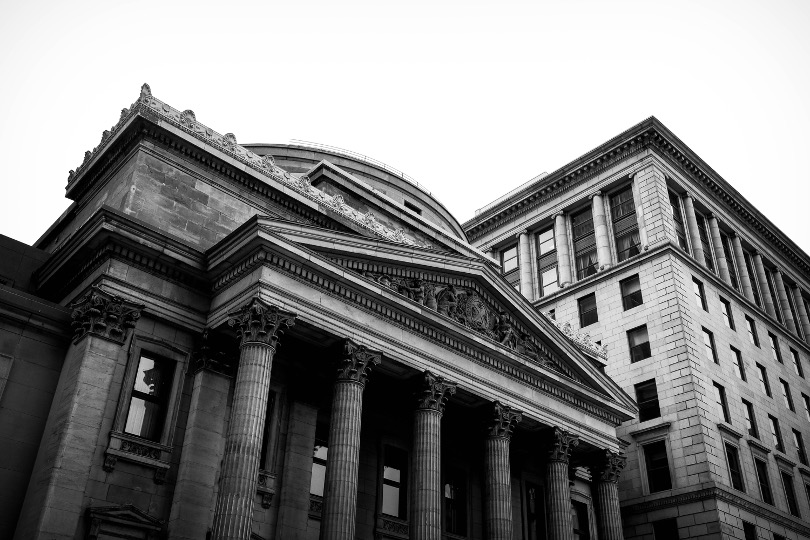 Unless you’re a bond trader, live streaming this week’s Federal Reserve meeting is probably not a great use of time.

Yes, rates are important. At the end of the day, we’re spread investing. You can’t buy a 3% cap rate deal with 7% debt. Well, you can but it won’t be pretty.

Rates are also clearly important if you’re buying and flipping assets short term. But if you can hold long term, interest rates do not deserve as much attention as real estate professionals give them. We believe this obsession with rates is based on the faulty assumption that real estate and REITs will tank (and stay down) when interest rates finally increase.

Let’s pretend you could predict interest rates and you knew they were going to rise next year.

You should short (sell) real estate, right?… Not so fast.

The tricky part is not all rate increases are the same. Counterintuitively, real estate can outperform during periods of rising rates. Increasing rates are a byproduct of what actually matters: the economy. Therefore, the critical question is: why are rates rising?

Since 1990, REITs returned an annualized 10.8% over cycles when both rates and the economy were growing.

If you want to dig in further on this point, the table below provides more detail on REIT performance for each period where the 10 year Treasury yield moved substantially higher. REITs delivered positive returns in seven of nine such cycles and they outperformed bonds in all but one rate upcycle.

Perhaps more relevant, the one year forward return from each rate upcycle was an impressive 22% average return. So, even if real estate underperforms in a rising rate environment, history suggests that underperformance is more reactionary / short-lived vs. an impairment to near-term values.

In other words, the short lived declines are often just knee-jerk reactions to the false assumption that rising rates = death for real estate.

The above charts crystallize one of the most compelling aspects of REITs and more broadly, real estate.

Give it some time and real estate (especially in growing markets) is highly likely to do well, regardless of rates.

This is especially true for REITs as they carry low leverage and have very low default risk. Debt vs. REIT asset values has fallen from a peak of 64.7% before the financial crisis to just 32.8% in 2021. Furthermore, most REITs prefer to hold indefinitely. They are driven by cash flow, not exit multiples. Smaller PE firms with long hold periods are also less dependent on future rates. If the business plan doesn’t hinge on a short-term sale, predicting terminal rates is mostly an academic exercise (to make the lenders feel warm and fuzzy about the deal).

Contrary to popular belief, interest rates and real estate cap rates are not strongly correlated. The oldest study on this is a bit dated (2013) but it covers the longest time period (back to 1983). As you can see, the relationship between cap rates and interest rates is…well, complicated:

Cap rates and interest rates can’t be viewed in a vacuum. Other variables such as credit availability, supply conditions, inflation and investor demand (spread over the risk free rate) must also be taken into account.

What Should We Focus On Instead?

We should focus on real estate where we (or a growing market) can drive cash flow and dividend growth. This usually increases property values regardless of what’s happening on the macro level. Plus - compared to terminal values - cash flow is far easier to get right.

Instead of making decisions based on your personal cap rate crystal ball, you can simplify your thinking. Just focus on the assets and give yourself time and room for error. The rates are going to be what they’re going to be. Thankfully, more often than not, they alone won’t determine your long-term investment outcomes.

Thank you! Your submission has been received!
Oops! Something went wrong while submitting the form. 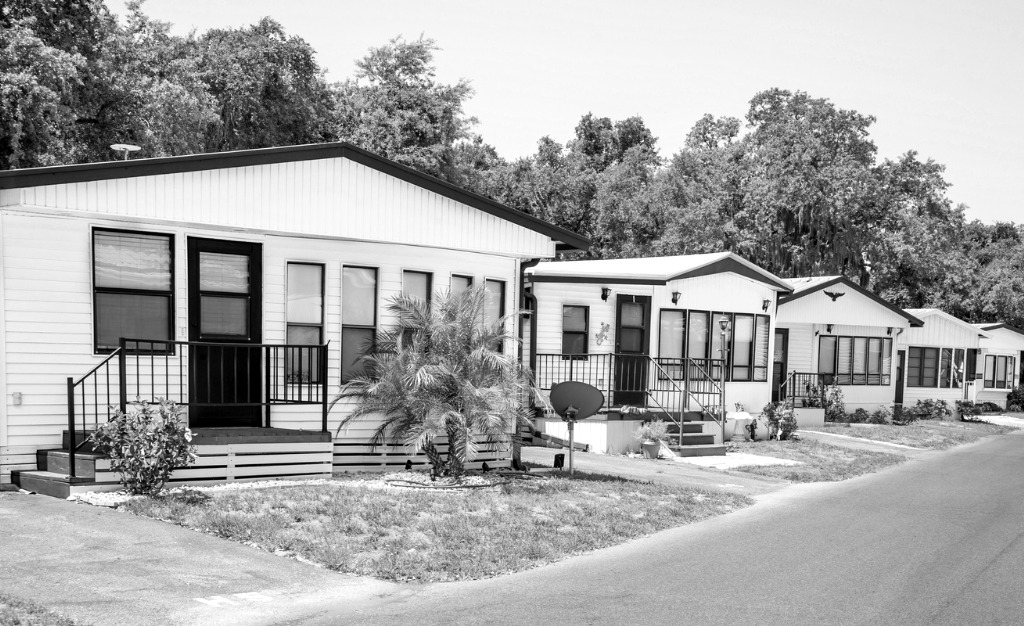 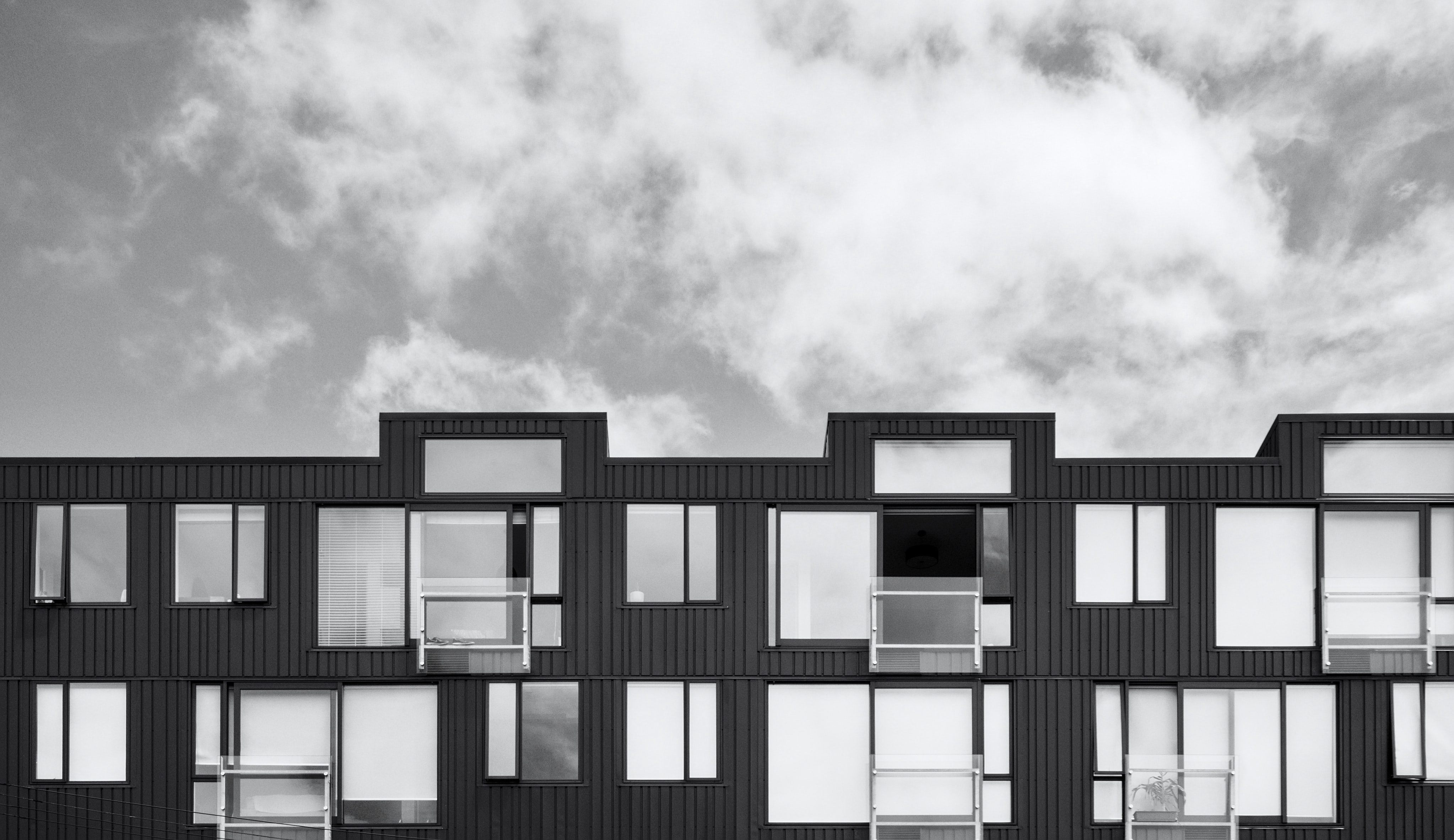